Long before our time they called her old,
But she'd walk down the same road every day.
Her age became too much to say
In years — and, like a forest's, would be told

In centuries. She comes to stand at dusk —
Her spot each time the same — and to foretell.
She is a hollow, wrinkled husk,
Dark as a fire-gutted citadel.

She has to turn her flock of talking loose
Or it will grow too crowded to relieve.
Flapping and screaming, words are flying all

Around her. Then, returning home to roost,
They find a perch beneath her eyebrows' eaves,
And in that shadow wait for night to fall.

* * *
As Aeneas and the Sibyl pursued their way back to
Earth, he said to her, " Whether thou be a goddess or
a mortal beloved of the gods, by me thou shalt always
be held in reverence. When I reach the upper air I
will cause a temple to be built to thy honour, and
will myself bring offerings.' '
" I am no goddess,"said the Sibyl ;
" I have no claim to sacrifice or offering.
I am mortal ; yet if I could have accepted the love of
Apollo I might have been immortal. He promised me
the fulfilment of my wish, if I would consent to be
his. I took a handful of sand, and holding it forth,
said, * Grant me to see as many birthdays as there are
sand grains in my hand.' Unluckily I forgot to ask
for enduring youth. This also he would have granted,
could I have accepted his love, but, offended at my
refusal, he allowed me to grow old. My youth and
youthful strength fled long ago. I have lived seven
hundred years, and to equal the number of the sand
grains I have still to see three hundred springs and
three hundred harvests. My body shrinks up as
years increase, and in time I shall be lost to sight,
but my voice will remain, and future ages will respect
my sayings."

These concluding words of the Sibyl alluded to her
prophetic power. In her cave she was accustomed to
inscribe on leaves gathered from the trees the names
and fates of individuals. The leaves thus inscribed
were arranged in order within the cave, and might be
consulted by her votaries. But if perchance at the
opening of the door the wind rushed in and dispersed
the leaves the Sibyl gave no aid to restoring them
again, and the oracle was irreparably lost.
The following legend of the Sibyl is fixed at a later
date. In the reign of one of the Tarquins there
appeared before the king a woman who offered him
nine books for sale. The king refused to purchase
them, whereupon the woman went away and burned
three of the books, and returning offered the remaining
books for the same price she had asked for the nine.
The king again rejected them ; but when the woman,
after burning three books more, returned and asked for
the three remaining the same price which she had before
asked for the nine, his curiosity was excited, and he
purchased the books. They were found to contain
the destinies of the Roman state. They were kept in
the temple of Jupiter Capitolinus, preserved in a stone
chest, and allowed to be inspected only by especial
officers appointed for that duty, who, on great occasions,
consulted them and interpreted their oracles to the
people.

There were various Sibyls ; but the Cumaean Sibyl,
of whom Ovid and Virgil write, is the most celebrated
of them. Ovid's story of her life protracted to one
thousand years may be intended to represent the
various Sibyls as being only reappearances of one and
the same individual.

Young, in " Night Thoughts," alludes to the Sibyl.
Speaking of Worldly Wisdom, he says:

If future fate she plans 'tis all in leaves,
Like Sibyl, unsubstantial, fleeting bliss;
At the first blast it vanishes in air.

* * *
THIS is the glamour of the world antique:
The thyme-scents of Hymettus fill the air,
And in the grass narcissus-cups are fair.
The full brook wanders through the ferns to seek
The amber haunts of bees; and on the peak
Of the soft hill, against the gold-marged sky,
She stands, a dream from out the days gone by.
Entreat her not. Indeed, she will not speak!
Her eyes are full of dreams; and in her ears
There is the rustle of immortal wings;
And ever and anon the slow breeze bears
The mystic murmur of the songs she sings.
Entreat her not: she sees thee not, nor hears
Aught but the sights and sounds of bygone springs.

"The Sibyl and Zeus"

Midi bright October night,
In the sky-eyed clouds,
Gold and silver then my Lord
Did radiate thy wondrous light.
At each few steps I paused,
Turned my face upward
To bathe in your suspended strength -
Bearded Zeus,
Thy razor-sharp nose,
Square-cut head,
Ulotrichous beard,
Blazing away so near above -
Old Zeus
Cloud gatherer.
Copyright © 2015 daver austin

Gaia speaks of the sand, though intending my alabaster,
were the oracle, seeker of the ruination is teemed theory
the finest grain implements such a gift to have involved,
Delphi, the finest Sybil to have deduced mathematically,
an equation to have formed a crevice, as its then cornice
placed, whatever it is overlooking, charms an inventory.

From moisture, there's a majestic amount of inventory,
to mix the sand with, and a fair assumption of alabaster
also, to level out enquiry by years, as though a cornice,
were tested on, from the finest proportion to that theory.
It's more likely to crumble than who ages mathematically,
to have met, needless to say, young mortals so involved.

With the amount of labour, over assessing the involved,
it meets strict regulation that we need not the inventory,
than the godly gift to attend each Sybil, mathematically,
to become Sybils in their own right, we as this alabaster
prominently aiding approach, readily to mixing a theory,
with a firm aptitude of men, waiting, to add as a cornice.

Transfixed, that born between man and woman, a cornice,
would be fabled to have curves regulating angles involved,
working out a ratio between them both to produce a theory
and on gather, amassing a volume for which an inventory
has questioned mine - superficial enough to slur alabaster:
to feeble mind makers making their statues mathematically.

We are washed away with theories, that if mathematically,
weakness were involved, then to invert what is a cornice,
you'd have stepped up the game coordinating an alabaster,
worthy enough to place myself into as my being involved,
giving strength of incentive to make it a working inventory,
looking at the risks, that account for any unknown theory!

We are regarded pursuers of the future, by unknown theory,
thought out to be more worked on than it is mathematically.
Although there is the natural ability to make it an inventory,
to look back and reveal what it is we Sybils see as a cornice.
It would be safe to say I'm undermining the ideas involved,
creating slur, as it would then constitute to rotting alabaster.

Whilst it is the past inventory which redeems to the theory,
that what can and what can't alabaster show mathematically,
then the cornice itself has instinctively enough less involved.

Eyes that tell a tale of time and veils
drawn across the fates
like a blade across bared throats
solitude and the burden of years foretold.

Across the aeon's where shadows gather
and voices that speak of ghosts and martyrs
a litany of the past with links to an uncertain future
and gods and life's fulfillments die.

Such portents on parchment lie untouched
words drying on sealed lips lest they escape
like the wind unseen but felt forever.

Down echoing corridors
the truth is hidden; ever diaphanous as spider silk
where the future lies....
(D. Edward Barnett) 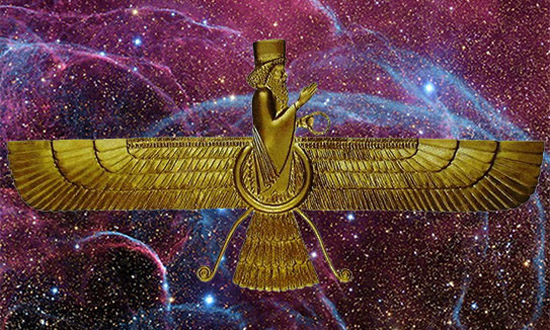 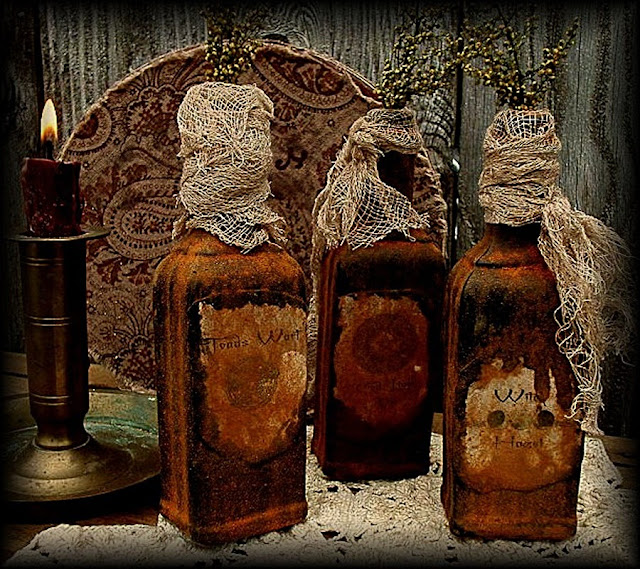 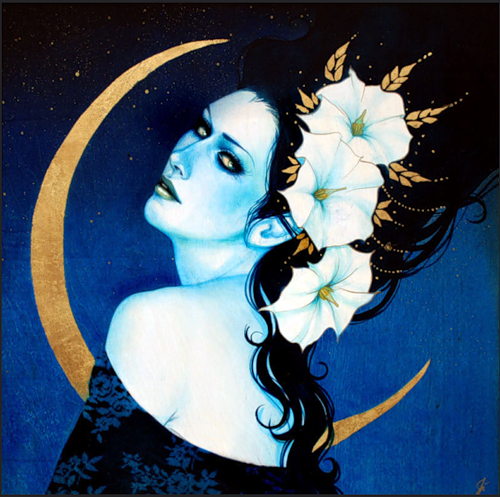