# Lately in Science, not Fiction. Part 3

1.Universe is Not Expanding After All, Controversial Study Suggests

"According to a team of astrophysicists led by Eric Lerner from Lawrenceville Plasma Physics, the Universe is not expanding at all.

In their study, the scientists tested one of the striking predictions of the Big Bang Theory – that ordinary geometry does not work at great distances.

In the space around us, on Earth, in the Solar System and our Milky Way Galaxy, as similar objects get farther away, they look fainter and smaller. Their surface brightness, that is the brightness per unit area, remains constant.

In contrast, the Big Bang theory tells us that in an expanding Universe objects actually should appear fainter but bigger. Thus in this theory, the surface brightness decreases with the distance. In addition, the light is stretched as the Universe expanded, further dimming the light. 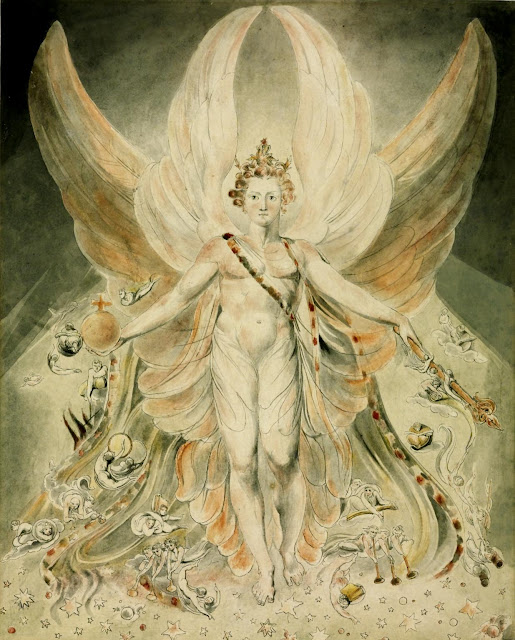 In the current climate of critical diversity and methodological experimentation, it is natural to speculate on the value of various critical theories in approaching the notoriously recalcitrant work of William Blake. Among the plethora of such approaches, two that reveal a striking affinity with Blake's own esthetic theories and practice are E. H. Gombrich's concept of "the beholder's share" and Wolfgang Iser's phenomenologically based theory of reader-response. Blake's work is, of course, in no way reducible to the concerns of these or any other critical methodologies. But the two approaches to be discussed here provide a useful theoretical framework for studying Blake, in addition to the critical perspectives that have already been applied to his work. The insights of both Gombrich and Iser, those of the former applied to Blake's art, those of the latter to his writing, are particularly helpful in achieving the "energy of response" that B…
Prześlij komentarz
Czytaj więcej

Roman cults and worship before Christianity 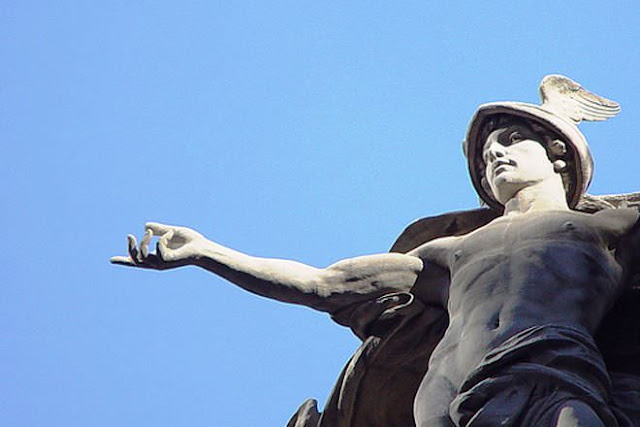 
The earliest belief-systems that can be identified as distinctively Roman are connected to the land. The Indo-European settlers of the area around Rome worshiped primarily agricultural figures, pragmatic abstractions of their various struggles to carve out a livelihood in the wilderness. One such divinity was Robigo, a goddess who averted plant rust — for farmers, a natural force certainly worth cultivating — but as Rome expanded and urbanized, Robigo along with many of her agricultural kin were put out to pasture, so to speak.

The same nearly happened to the early Romans' principal deity Mars who was originally associated with vegetation and could easily have passed into oblivion as well. Instead, however, when later Romans began to militarize, Mars managed somehow to shed his agrarian trappings, flee the silo and head out onto the…
Prześlij komentarz
Czytaj więcej
Więcej postów