"Solar (deity) origins of the Twelve Days of Christmas and Christianity" 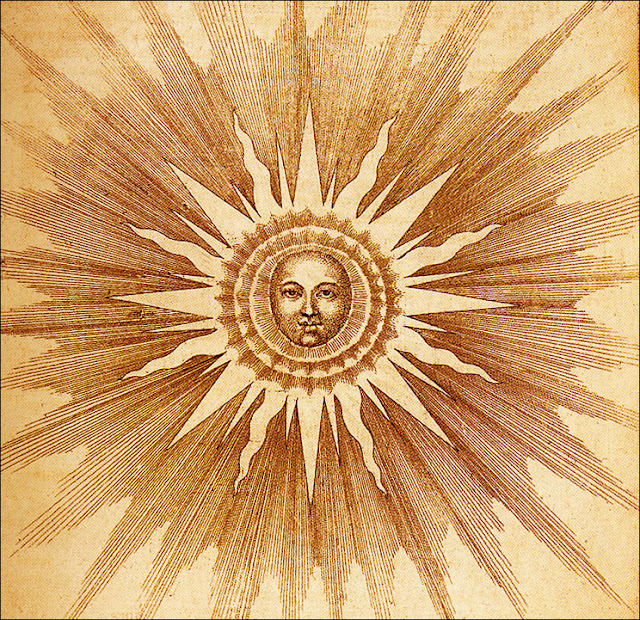 The number twelve has a strange significance in the reckoning of time:


There are twelve solar months, corresponding roughly to twelve zodiacal houses along the sun’s ecliptic path. In the Christian myth, Christ is followed by 12 apostles.

There are traditionally twelve ‘hours’ of daylight, as reckoned by sun-dials, and hence we derive our twenty four hours of daylight and night which comprise our unit of one solar ‘day’. This is known as ‘apparent solar time’, as compared to the clock-time we tend to keep in modern times, known as ‘mean solar time’.

There is a difference of roughly twelve days between the old ‘Julian’ and newer ‘Gregorian’ calendric systems in use in Europe and Asia Minor. These changes were instituted to prevent the celebration of Easter (calculated based on the Jewish Lunar calendar) from creeping further away from the Spring Equinox into summer.