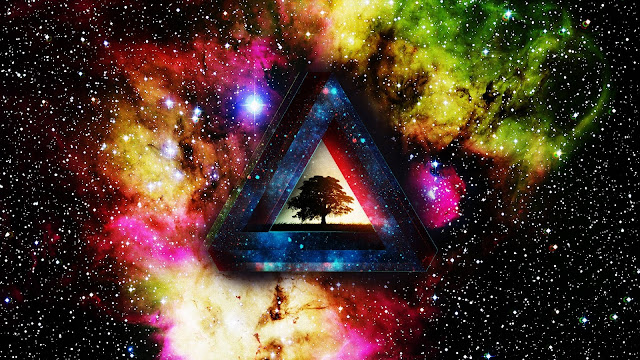 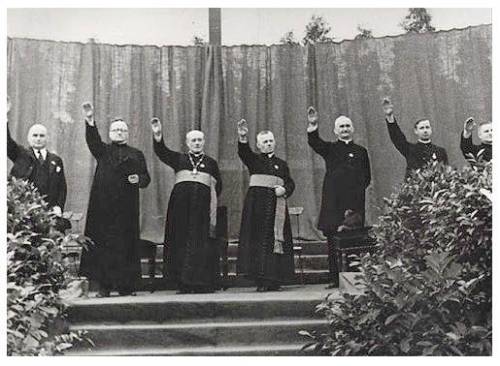 
Adolf Hitler thought highly of the story of the Temple moneylenders, taken from the Gospel according to John. A Christian who never renounced his faith, Hitler praised the Catholic, Apostolic, and Roman Church, marveled at its creation of an unrivaled civilization, and prophesied its continued vigor in the centuries to come.

For the moment, I shall merely note that in Mein Kampf (volume 1, chapter 11, page 307),* he mentions Jesus's actions in the Temple and refers explicitly to the whip (scourge) — Saint John was the only evangelist to provide this detail. This was the kind of Christianity Hitler admired: true Christianity (loc. cit.) and apodictic faith (volume 2, chapter 5, page 454). Apodictic, the exact word Hitler used, meaning "expressing essential truth or absolute certainty."

A Christian who does not deny the dual message of his Bible can also draw on Exodus (21:23—25) to evoke the lex talionis. As we know, it calls on us to excha…
Publikowanie komentarza
Czytaj więcej 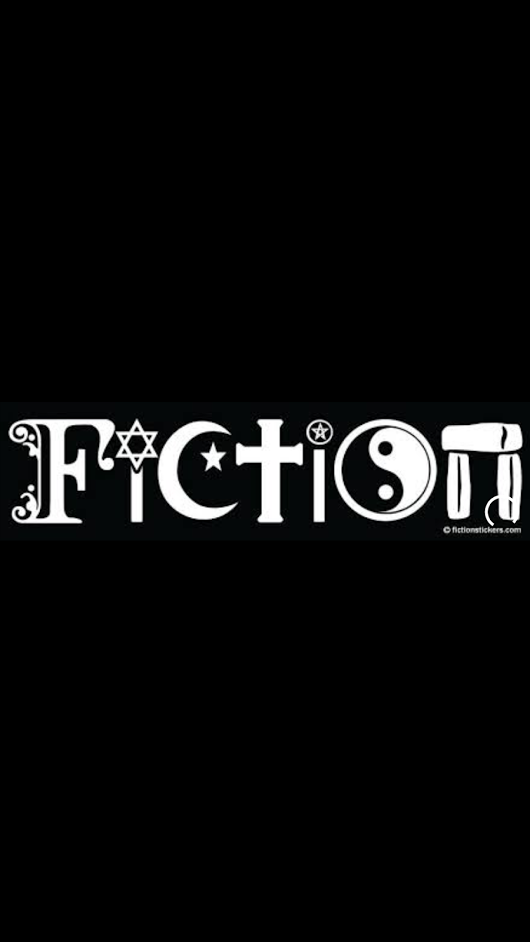 Only selected parts from book "In Defense Of Atheism:
The Case Against Christianity,
Judaism, and Islam" by Michel Onfray (2007)
Translated from the French by Jeremy Leggatt
Full book is free to download in the internet!

Monotheism loathes intelligence, that sublime gift defined as the art of connecting what at first and for most people seems unconnected. Intelligence reveals unexpected but undeniable causalities; it produces rational, convincing explanations based on reasoning; it rejects every manufactured fiction. With its help, we can spurn myths and fairy tales. We need no posthumous paradise, no salvation or redemption of the soul, no all-knowing, all-seeing God. Properly and rationally directed, intelligence wards off all magical thinking.

The advocates of Mosaic law, Christian tale-spinning, and their Koranic clones share the same fable on the origins of negativity in the world. In Genesis 3:6 — common to the Torah and to the Old Testament of the Ch…
Publikowanie komentarza
Czytaj więcej
Więcej postów