"Sex, free will, reincarnation and the use of force: How Christian Church fights with changes, to control the human spirit and create a world without God other than created on their (priests) likeness" ~ Helen Ellerbe. Part 1 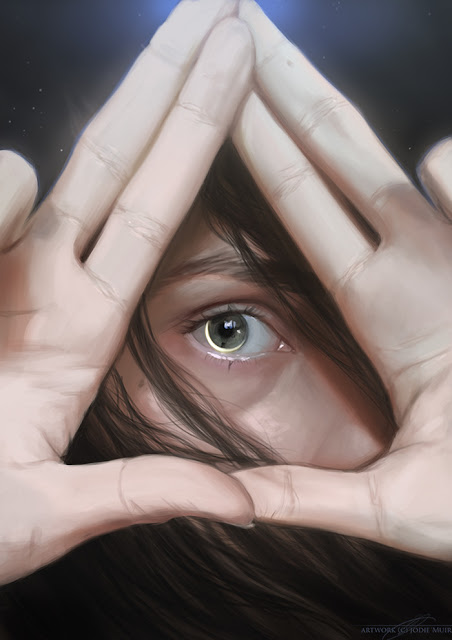 Part 1
(selected parts from book: "The Dark Side of Christian History" by Helen Ellerbe)

The Church formulated its doctrine regarding sex, free will and reincarnation in response to early heretics. In each case, it chose ideological positions which best justified Church control over the individual and over society. The Church also developed a doctrine which justified its use of force in order to compel obedience. It was not long before the Church needed that doctrine to defend its violent suppression of heresy.

"Heresy"comes from the Greek hairesis meaning "choice." In the early centuries there was much to choose from within Christianity — and consequently, many... "heresies". Gnostics were joined by Marcionites, Montanists, Arians, Sabellians, Nestorians, Monophysites, the Copts in Egypt, the Jacobites in Syria, and the Armenian Orthodox Church in disagreeing with the Catholic Church. The heresies surrounding Pelagius, Origen, and the Donatists …
Prześlij komentarz
Czytaj więcej 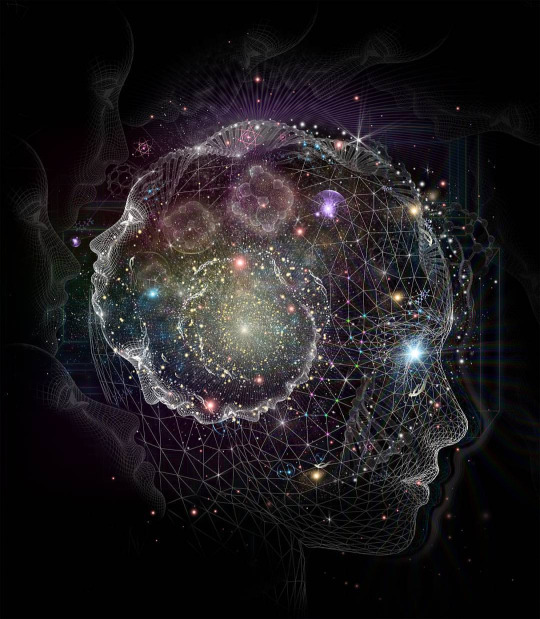 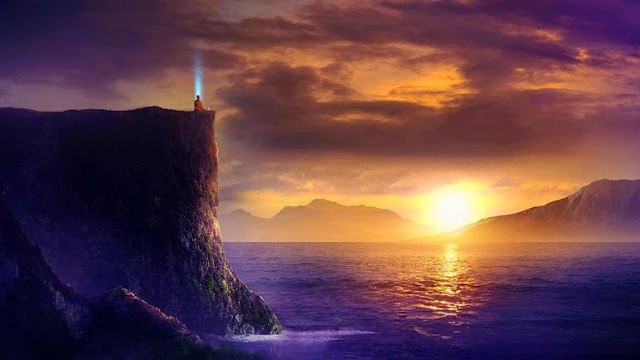